For years sex-crazed Worboys had performed as ‘Terry the Minder’ peeling off his clothes to the television show theme tune in front of cheering women at hen nights and parties.

When his performing days ended as his looks faded and body sagged, Worboys was desperate to find another way to keep the female attention he craved.

Using a secret mixture of powerful drugs and alcohol, Worboys was able to stupefy pretty young women to such an extent that he could do as he pleased with their numbed bodies.

Many have no recollection of what took place as they lay unconscious and at his mercy on the back seat of his cab.

He struck first in October 2006, drugging a 26-year-old office worker on her way home to Fulham.

She woke to find Worboys with his hand up her skirt and got out the car.

Undeterred, Worboys attacked a further six women until July 2007 when he was arrested for an alleged sexual assault.

The 19-year-oldstudent from Eltham, south east London, revealed to police for the first time how Worboys put his plan in to action.

The cabbie was questioned and bailed, but officers dropped the case.

Within two months he attacked again, raping a 27-year-old virgin lesbian a few days before Christmas. 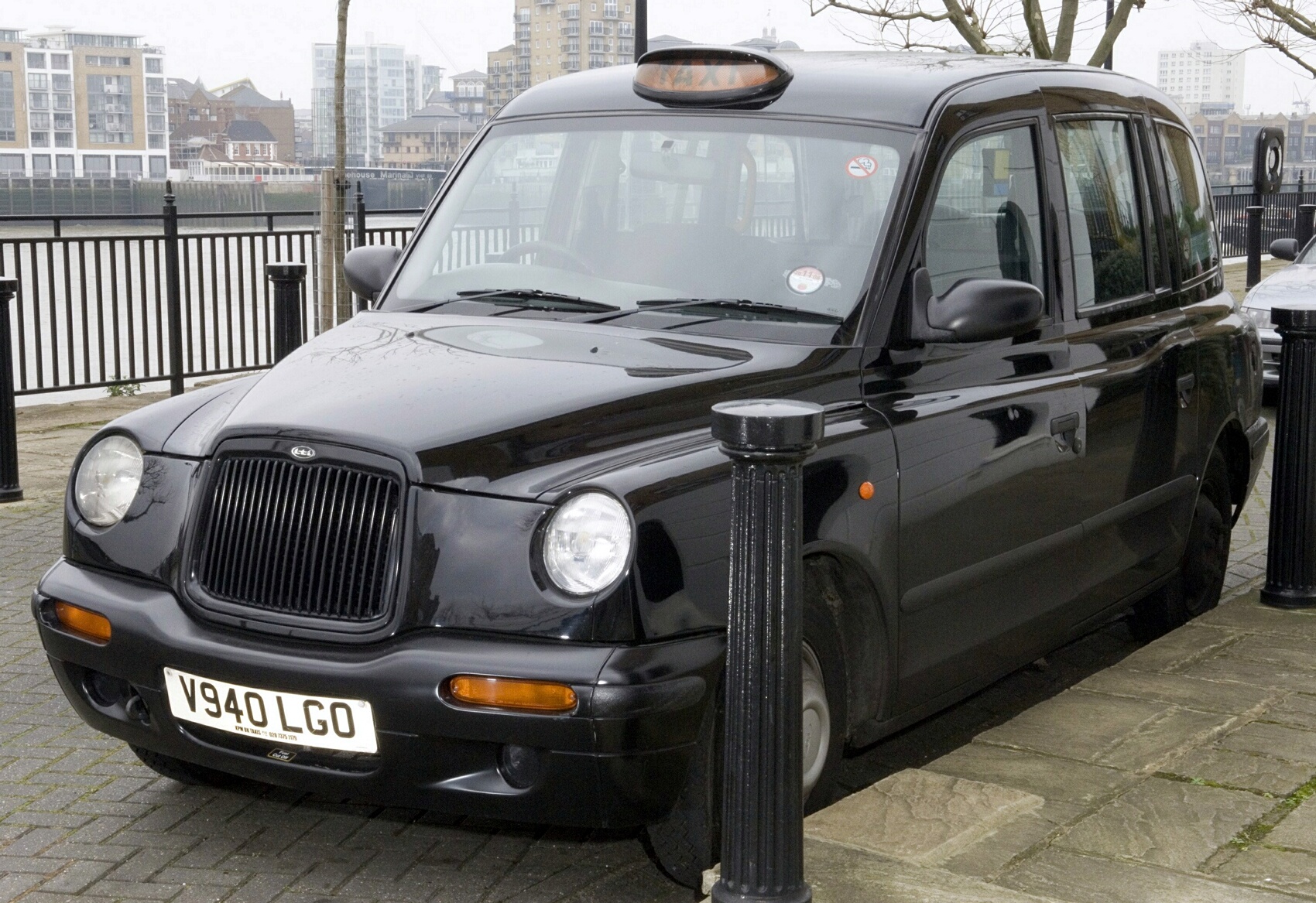 Worboys attacked a further six women in January and February of last year until he was finally arrested.

Police were swamped with callers when they appealed for women to come forward following his arrest for attacks on 14 women.

A total of 87 women told ‘similar’ stories and although two incidents were discounted, at least 75 match precisely the profile of Worboys’ attacks.

Detectives think he is behind another 10 complaints and a further four women have come forward to report incidents while Worboys has been on trial.

Officers believe the number of victims could be well over 100 because so many women simply cannot remember what happened to them.

The mixture of drugs Worboys used is so devastating and easily available that detectives have asked for the ingredients remain forever secret.

Worboys is believed to have carried out his first attack in 2002, three years after he stopped stripping and just a few months after he was first prescribed a sedative by his doctor to help him sleep.

He admitted in court that he started carrying alcohol in his cab at this time, but claimed it was only a way of striking up conversation with punters.

Worboys had lived a double-life for years, portraying himself as a respectable and hard-working London cabbie to those he met and befriended.

But behind the clean-living façade was a sordid lifestyle fuelled by sexual desire.

Worboys owns several properties in the south east, including homes in Rotherhithe, southeast London, Harpenden and in his home town of Enfield.

He had invested his wages from cabbing, an average of £1,000 a week, in property and lived very comfortably using the rents to pay the mortgages and give him around £20,000 a year in profits.

Charles, also known as David Sands, has a cult following of fans who watch his adult films over the internet and on late-night satellite channels. 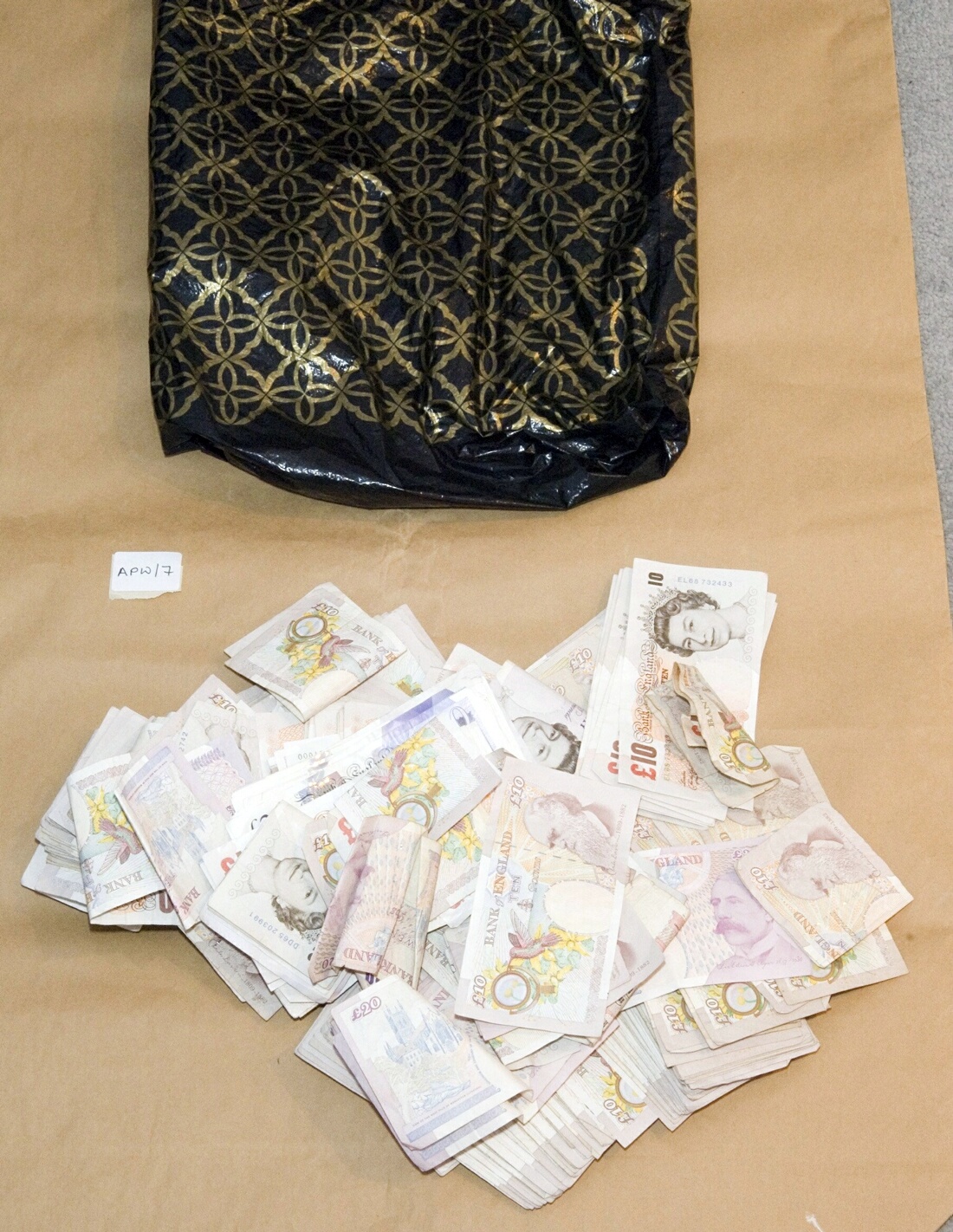 The pensioner, believed to be in his 70s, also runs a ‘swingers club’ in nearby Southampton for couples looking to spice up their sex lives.

During the police investigation into Worboys, officers found the cabbie had allowed his friend to use the flat as the studio for amateur adult movies.

They also discovered Worboys stared in one of the films himself, performing a variety of sex acts for the camera.

During his trial Worboys referred to his friend David as a ‘photographer’ and claimed a teenager at the centre of one of the allegations could have made him ‘a lot of money’.

He asked two pretty teenage passengers, both 19, whether they would consider topless modelling, telling one of them ‘you fit the boat’.

The well-spoken and striking student, who was on her way home to Islington after a night out with friends on the trendy King’s Road in Chelsea, was driven to a deserted car park.

She said Worboys claimed to be the boss of a modelling agency who could put work her way.

But when Worboys revealed in court that he wanted to pass on her details to his friend, he had to admit the true reasons behind it.

‘MY FRIEND COULD MAKE A LOT OF MONEY’

‘From what I remember she was a very attractive girl and she was quite young and I thought my friend could make a lot of money out of her,’ he said.

The former stripper attempted to suggest that ‘glamour’ modelling involved women dressing in ‘really good clothes’ and swimwear but was forced to admit:’He does do topless modelling.’

He claimed his routines were never ‘sexual’ and were more for entertainment.

‘My act was not sexual at all, my act was more fun. I wasn’t a macho man, put it that way, not like some strippers are,’ he said.

But police found pictures of his routines, including several of him pulling women’s heads towards his crotch.

He later admitted: ‘I could have had sexual attention from any one of them if I wanted.’

When he ended his career in 1999, aged 42, his hair was greying, he developed a paunch and he was often mocked for his feminine voice and asked whether he was gay.

In June 2001 Worboys was prescribed a strong sedative for the first time after he suffered from sleepless nights.

By now he had spent more than five years picking up pretty young women,who were often drunk and vulnerable, from London’s West End and could no longer cope with the fact they did not give him a second glance.

Playing on the trust afforded to London’s black cab drivers, Worboys developed a story that would tug on the heart-strings of his passengers.

He played the happy-go-lucky cabbie who had won money but was lonely with no one to celebrate with.

If his victims were convinced all he had to do was drop the drugs in to a celebratory drink and wait for his passenger to be at his mercy.

The internet history on Worboys’ home computer showed he had made Google searches for ‘really drunk girls’  ‘rape,’ ‘champagne,’ ‘crazy sextaxi,’ and a series of different drugs

The women would appear drunk after coming round and often appear hungover the following day.

It was the perfect cover for Worboys’ plan and he played on the fact his victims would put their symptoms down to ‘one too many’ the night before.

He perfected his routine and carried a ‘tool-kit’with him in his taxi, including champagne and glasses, a selection of spirits, condoms, his drugs, sex toys and a bundle of up to £4,000 in bank notes.

When out looking for potential victims Worboys, gave a false names either Paul or Tony, and would learn a bogus mobile number.

He would lie about where he lived in London, always claiming to live just a few miles on from the address of his fare.

Worboys also faked his taxi number, registered with the Public Carriage Office,so that if customers did take his plate number it would lead them to a dead-end.

He got his 10-year-old nephew to innocently print out new numbers on a piece of paper, which he would display inside his cab.

When he was arrested in July 2007 over an allegation of sexual assault on a 19-year-old student, he secretly wrote out his defence to accusations.

The document, not seen by jurors in court, was found locked in a safe at his house.

Parts of it read like a graphic novel as he describes what happens, while in other passages he tries to explain away potential evidence against him.

He wrote: ‘She said kiss my t*ts. I laughed and said I don’t think I should.

‘She then squeezed my privates and said kiss them which I done in a joking way.’

He continues:’She got my penis out and got down to me. I said no you mustn’t do that.For about four seconds I managed to put it away. She then went to cuddle me.

‘My intentions at the end of the journey was to get her out of the cab and help her get her stuff together.’

He wrote about whether or not DNA would be found on her and said: ‘Blew on her t*ts to cool her down.

‘Unfortunately I didn’t mean to but spit came out.’

He even contemplates blaming any sexual contact on her, adding: ‘I am a private person and I did not like what she done to me. She sexually assaulted me.’

He added later: ‘She force me back and got my c*ck out and sucked it for eight seconds.

‘CCTV will show her going down on me voluntarily. I didn’t rape her. 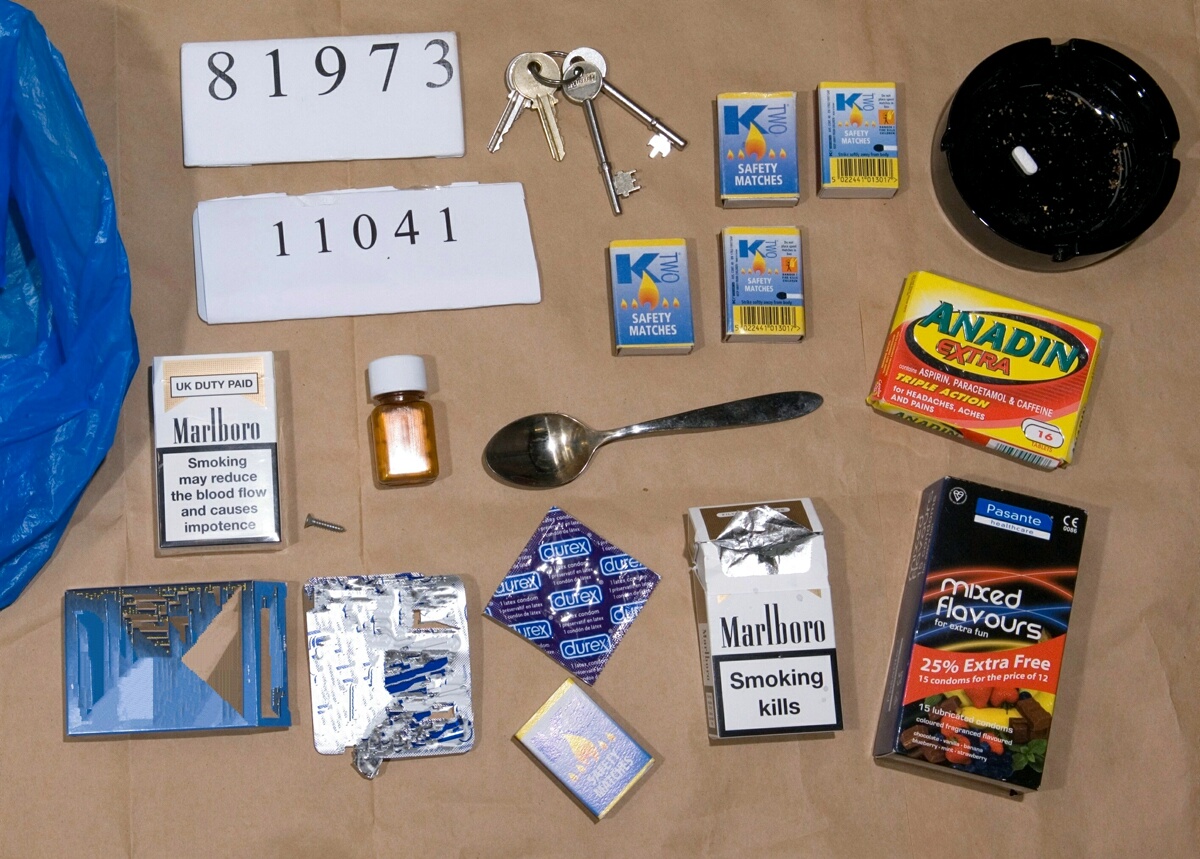 Predictably he boasted that she told him: ‘You have the biggest c*ck I have ever seen.’

Worboys also wrote down explanations for why he had not mentioned certain things to police in his first interview.

But the case was dropped in October of the same year through a lack of evidence.

Worboys was also an obsessive list maker and police found key pieces of evidence on a series of scribblings on a notepad in his bedroom.

Among reminders to cut his toe nails or shaving his neck were the addresses and names of several of his victims.

Police were able to track down other suspected victims from names and telephone numbers on the list.

Other reminders included to ask a pharmacist what happens when certain drugs are mixed and notes to remove bottles of drink from the cab.

Police believe Worboys was able to project himself into two different characters to fulfil his sexual fantasies – John the lovable taxidriver and Tony the remorseless sexual predator.

‘He is a very strange character,’ said the police source. ‘It is like he is two different people.

‘In court we saw John Worboys, but we have investigated Tony.’

To friends, Worboys was a kind and gentle-natured person who liked a laugh.

‘He was very, very amiable, very kind. I was very impressed with him,’ she said.

‘One of the nicest people I have ever met.

‘I never heard him say a bad word about anybody and nor them about him.

‘He was very popular and very well liked.’

Worboys,was convicted of preying on 12 women in the back of his taxi, but police believe he may have claimed at least 100 victims.

Grey-haired Worboys muttered ‘oh God no’ as he convicted of rape.

He was jailed indefinitely and ordered to serve a minimum of 12 years.

The judge MrJustice Penry-Davey QC told him: ‘You developed and perfected a web of deceit that was sufficient to ensnare young intelligent and sensible women who had enjoyed a night out and whose only mistake as it turned out was to getinto your cab later at night.’