Postman Roger Frisby thought he had committed the perfect crime after he dismembered his wife and cooked her head in the oven at gas mark eight.

He was still free 15 months later because no trace of the body had been found.

Frisby had scrubbed the house with bleach and threw some of the body parts over the cliffs at Dover, where they had been washed away.

But when the roasted head he had buried near a golf course was found by a dog walker, Frisby’s story his wife has simply disappeared began to fall apart and he admitted battering her to death with a hammer.

He had married June Frisby, 36, six years before after her first marriage ended in divorce.

The postman, then still a virgin, met her shortly after the break-up and in December 1993 the couple moved into the house in Flaxton Road, Plumstead, south London where she was to be butchered.

At first the marriage was ‘heavenly’ but soon Mrs Frisby’s drinking began to cause problems.

In one drunken binge she put an imitation gun to a man’s head and pistol whipped him.

After another binge she hit her mother’s neighbour in over the head with a spanner and then began an affair with the solicitor who represented her in court when she was given probation.

MOCKED BY HIS WIFE 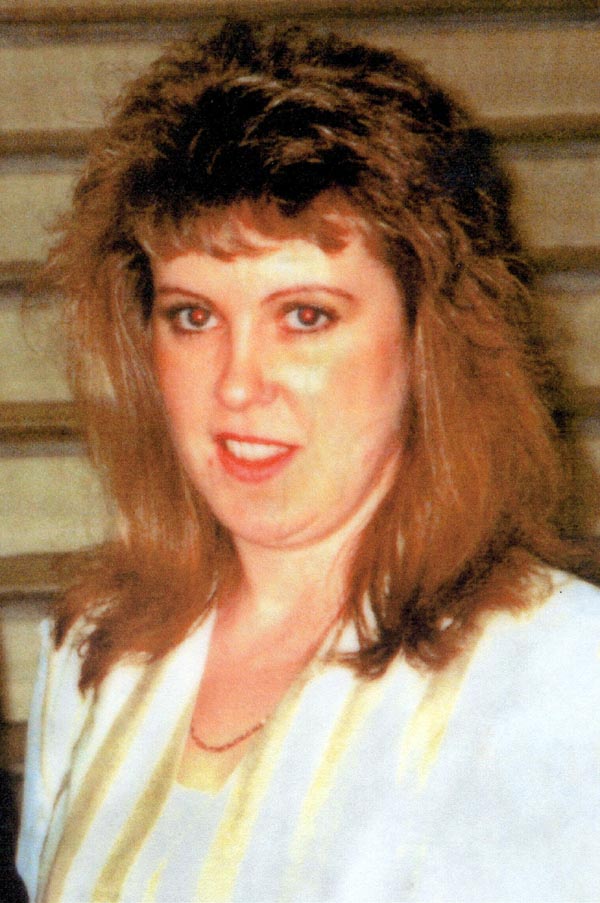 Mrs Frisby laughed in her husband’s face when he caught her with her boyfriend in a pub.

She later slashed his postman’s uniform, covered it in tomato ketchup to simulate blood and hung it on their front door with a tie around the neck in the form of a noose for the neighbours to see.

The wife has spent the night before the killing drinking and a series of blazing rows started with her husband which continued into the next day.

Frisby claimed she threw a coffee table and a claw hammer at him.

He grabbed the hammer and in a fit of rage repeatedly bludgeoned his wife over the head.

The husband quickly locked the door of the blood spattered front room to stop the couple’s daughters aged three and six months and the family dog getting in.

‘I decided the best thing for everybody would be if she just disappeared,’ said Frisby.

‘Disposing of her whole body was quite difficult so I decided to dismember her. I thought it would be easier if she was in bits.’

THE GRIM TASK OF A BODY BUTCHER

After the two girls were safely tucked up in bed, Frisby began his horrific task, which would take several nights.
He cut his wife up into 14 parts with a hacksaw on a homemade ‘butcher’s board’ – a polythene sheet laid out over the base of their bed.

Frisby said he thought the head could be easily identified if it was found so he decided to try and age it by cooking it in the oven. 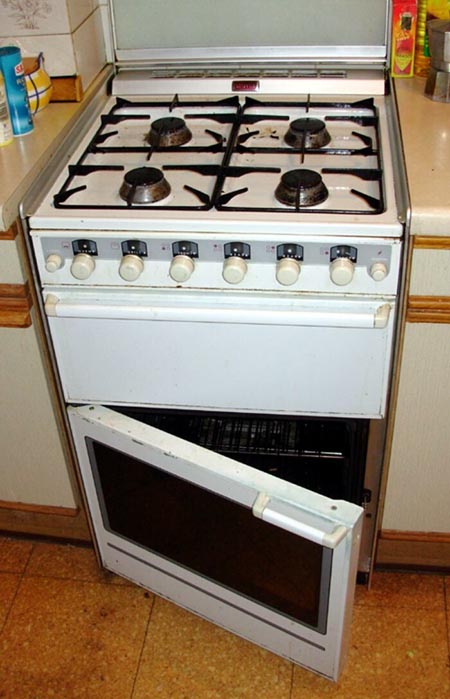 Next to head he placed his wife’s feet and hands, hoping the fingerprints would be destroyed as he baked the parts for several hours.

He said: ‘It was a horrible stench. It came out all charred and a bit brown. Other than that it didn’t do much.’

The pieces were wrapped in bin liners, put in boxes and stacked in the bedroom.

More were dumped on council tips together with the blood soaked mattress and headboard.

Mrs Frisby’s legs and part of her abdomen were tossed over the cliffs on a Dover day trip as the two girls looked on munching a packet of crisps.

The torso was thrown into a river near the golf course in Sidcup when he buried the head.

Frisby completely redecorated the house before reporting his wife missing a week after the killing.

But he was linked to the head’s burial site because it was just a few hundred yards from his mother’s home.

FLEEING IN A CAMPER VAN

By the time he was arrested Frisby had put his house on the market and bought a camper van intending to flee the country. 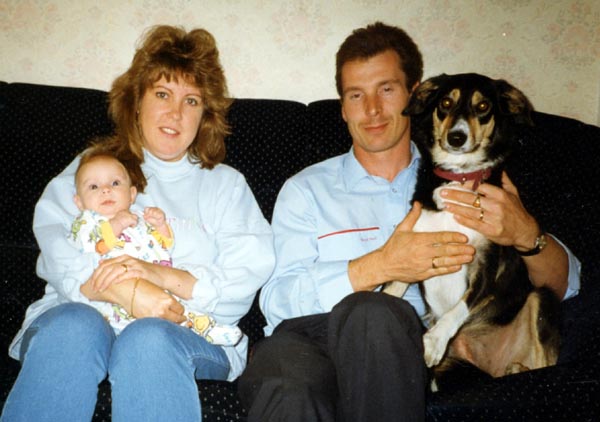 The Old Bailey jury cleared him of murder but he had admitted manslaughter and was jailed for eight years.

Judge Martin Stephens told him: ‘What you did is beyond the comprehension of normal right thinking people.’

Police remain sceptical that Frisby had cooked the head to ‘age it.’

One detective is convinced he may have been tempted to take a bite of his wife’s remains.

Was Roger Frisby’s real plan to cook his wife’s entire corpse before he disposed of it – through his own body?