THE MURDER OF BEN KINSELLA

The killers of Ben Kinsella were jailed for life facing years of terror behind bars from one of Britain’s most notorious crime families.

Jade Braithwaite, 20, Juress Kika, 19, and Michael Alleyne, 18, have all received letters from the authorities alerting them to the threat to their lives.

They will each spend at least 19 years behind bars for the murder of the 16 year-old brother of Eastenders actress Brooke Kinsella.

The Old Bailey heard the killers were ‘wanted’ by themembers of the notorious Adams family, who viewed the Islington area as their ‘manor.’

Ben was stabbed to death just because he had showed Braithwaite ‘disrespect.’

But it was cowardly Braithwaite who turned up at a police station begging to be allowed into custody when he heard gang members wanted ‘a word.’ 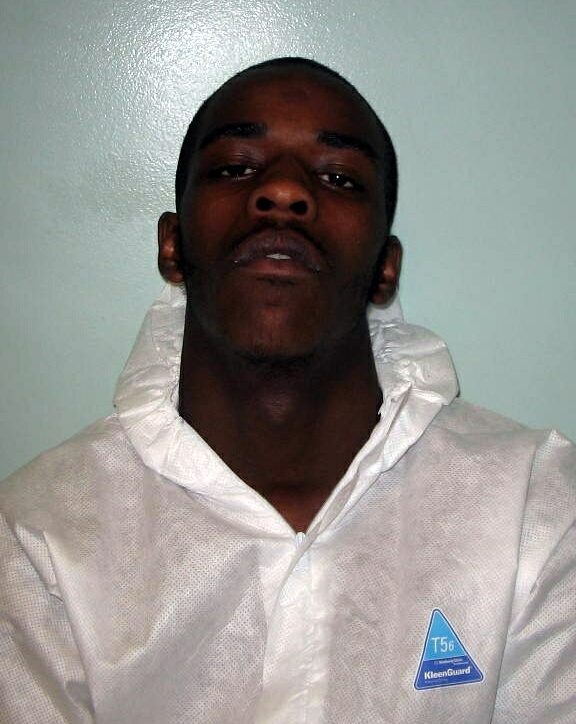 Nerida Harford-Bell,for Braithwaite, said: ‘Jade understands he is a marked man. His mother, grandmother and aunt are in process of moving from their addresses to an entirely different area.’

Sallie Bennett-Jenkins,for Alleyne, said: ‘He has received a letter that will have an impact for more than many years. It is an unusual step but onehe is going to take very, very seriously.’

Ben was the innocent victim of a dispute between youths at a bar which started with the challenge: ‘What are you looking at?’

After a mass brawl outside, Braithwaite recruited Kika and Alleyne to get revenge for him being ‘disrespected.’

They chased the rival group down the street and picked on Ben when he failed to run away.

The ‘straight-A’ student was kicked to the floor and knifed eleven times in five seconds as he pleaded: ‘I’ve not done anything wrong.’

Ben, of Lonsdale Square, Islington,had been celebrating the end of his exams at Shillibeers bar in Holloway, north London, when he was attacked in the early hours of June29 last year.

Kika was wanted by police for a stabbing and robbery in Islington just days earlier but was only tracked down when he was arrested for the murder on June 30.

Alleyne was on licence after being released from an 18 month prison sentence for drug dealing.

Braithwaite had served a 12 month sentence for attempted robbery in 2006.

He turned himself in at Islington police station after hearing the Adams family wanted to speak to him.

Braithwaite later blamed Alleyne and Kika for the stabbing, sparking ugly scenes in court as the defendants turned ‘cut throat’. 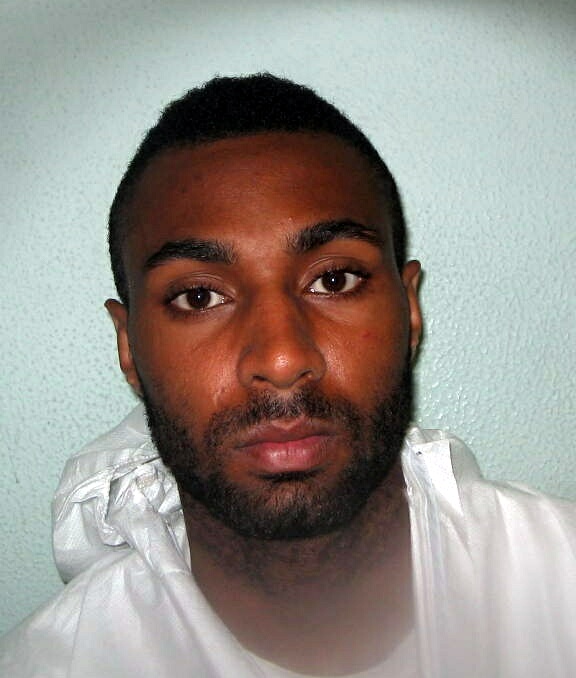 Kika and Alleyne, both from Holloway, north London, and Braithwaite from Bow, east London, all denied murder.

Sentencing the killers to custody for life, the Common Serjeant of London Brian Barker QC, said: ‘Ben Kinsella was 16 when he died. He had in front of him a lifetime of promise and you have taken all that away from him inabrutal, cowardly and totally unjustifiable attack.

‘It reflects yet again the futility of carrying and use of knives by some people. Crimes like these generate outrage in all like-minded people.’

Ben’s mother Deborah, 46, father George, 48, and daughters Brooke, Jade and Georgia, were all in court for the sentence.

The judge added: ‘There is no suggestion that Ben was involved in anything either inside or outside the bar.

‘Within a short time he and some of his friends were running along North Road in order to get away.

‘He was distancing himself from trouble. He lagged behind, only to find himself isolated, encircled and attacked by you.

‘You were equal partners in a swift and opportunist attack. He was stabbed eleven times.

‘The wounds to the heart was delivered with such force that is split his third rib.

‘It is my view there is no possible excuse or justification.

‘This was an arrogant and unfeeling attack on someone who had done nothing and was unconnected with anything that had gone before.

‘I can only conclude that in your minds someone had to pay the ultimate price.’

He added:’Everyone in that family and his many friends have been struggling to understand their loss and the fact he has gone forever.

‘Nothing this court can do or say can turn back the clock. 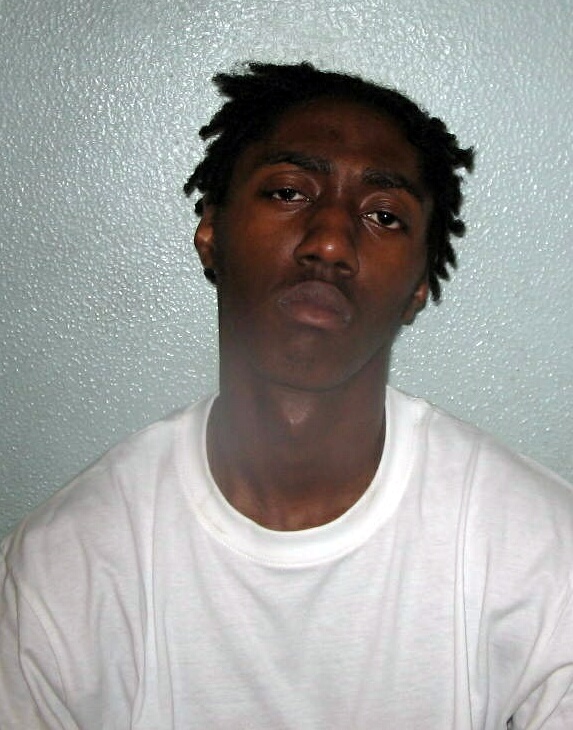 ‘This was a terrible act and you knew exactly what you were doing. Regardless of who inflicted these injuries you entered this together and must bear responsibility for it together.’

The killers will have to serve 19 years, minus the 11 months already spent on remand, before being considered for parole.

James Nichol QC said Kika had been affected by his mother leaving the family home when he was  eight.

He was excluded from school at 15 after being convicted of robbery following the theft of a mobile phone.

At the age of 16 he was given his own flat by the local Youth Offending Team.

Kika was convicted for affray for a fight in a shop in Oxford Street and sentenced to 140 hours unpaid work in the community in January 2007.

He also has reprimands for assault and theft and convictions for possessing cannabis and failing to surrender in 2005.

Alleyne had only been released from an 18 month detention and training order for drugs offences in March 2008, three months before the murder.

Braithwaite was jailed for 12 months for attempted robbery in 2006 but the sentence was reduced to a supervision order on appeal.