Double killer Roberto Malasi gunned down a woman at a christening party then stabbed a pastor’s daughter to death while he was on the run.

He was only 16 when he executed Zainab Kalokoh, 33, with a bullet to the head as she cradled a baby in a packed community centre in Peckham, south east London.

Just 15 days later the illegal Angolan immigrant dragged student Ruth Okechukwu from a car in nearby Walworth and knifed her in the heart for ‘disrespecting’ him.

Malasi and three other teenagers, who were also illegal immigrants, had burst into the christening at the Wood Dene Community Centre on August 27, 2005, after donning balaclavas and arming themselves with guns. 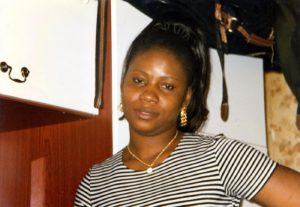 Timy Babamuboni was just 14, his brother Diamond 16, and fellow Nigerian Jude Odigie 15.As Mrs Kalokoh celebrated the christening of her six-month-old niece, Adama Yalie, and held her in her arms Malasi murdered her with a single shot from his 9mm automatic pistol.

The victim was a genuine refugee who fled war-torn Sierra Leone in search of a better life only to die at the hands of fellow Africans.

DYING ON THE FLOOR

While she lay dying on the floor the killers coolly made their way around the hall telling the guests to get down and collecting their wallets and mobile phones.

Timy was so young he even paused to steal a packet of shortbread biscuits.

Two weeks after the shooting Malasi, attacked Ruth in Red Lion Row, Walworth, on September 11, 2005.Football-mad Ruth, the daughter of a pastor from the Celestial Church in Peckham, had been studying sports science and had hoped to become a therapist for a premiership club.

Malasi, nicknamed Berts, was making a phone call to a girlfriend and told her to make a group of friends in the background including Miss Okechukwu to ‘shut their mouths’.

Ruth argued with Malasi and the following day he hunted her down.He found her sitting in a Ford Fiesta with a male friend and opened the door to attack her.

Malasi stabbed her in the six times to the neck, arms and chest, severing a main artery to the heart before running off.

All the gang were well known to police, social services and youth charities but no one was able to stop their descent into a life of violent crime in an area blighted by gun crime.

A LIFE OF CRIME

Diamond had been before the courts for threatening behaviour when he was just twelve, and he went on to be convicted of crimes including burglary, robbery and possession of a knife.

He escaped jail for all the offences except the last, for which received a four-month sentence at Southwark juvenile court.Police slapped him with an ASBO in 2004 and he attended the ‘Yes’ anti-knife crime programme at the Damilola Taylor Centre in Peckham after being identified as a teenager likely to use weapons. 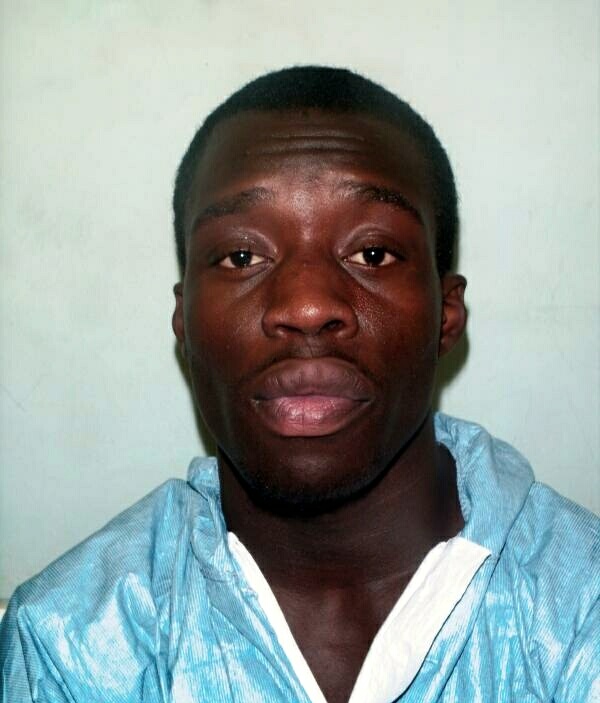 Diamond was also enrolled on a development programme run by Boyhood to Manhood, a foundation set up to mentor black youths in Southwark who were in danger of getting involved in gang violence.

Social workers were giving him one-on-one counselling at the time of the murder.

Timy’s criminal career began at the age of 10, when he mugged a young girl at knifepoint in a Peckham street.

He later picked up convictions for theft, battery, resisting arrest and possession of cannabis.Odigie had been before the youth courts for disorderly behaviour and failing to surrender to custody.

The gang met in a cockroach-infested council flat at 186 Wood Dene, a stone’s throw from the community centre.where Zainab was gunned down.

The flat had been the Babamuboni family home but the rest of the family had moved out and let Timy use the flat as a dosshouse where he and his teenage friends could take drugs and run wild.

At about 9.30pm Adama was in the arms of her aunt Ms Kalokoh, 33, after a speech of thanks had been given to the guests when the gang burst in and fired a shotgun blast into the ceiling

She said she looked up and saw one of the youngsters, dressed in ‘American gangster-style’ clothes under a table while Mrs Kalokoh lay dying.

After the killing Timy boasted of seeing the dead woman’s brains spilled on the floor and posed in front of his friend’s mobile phone cameras with a sawn-off shot gun.

Later that night they tried to barge through a cordon police had thrown around the community centre to return to 186 Wood Dene. 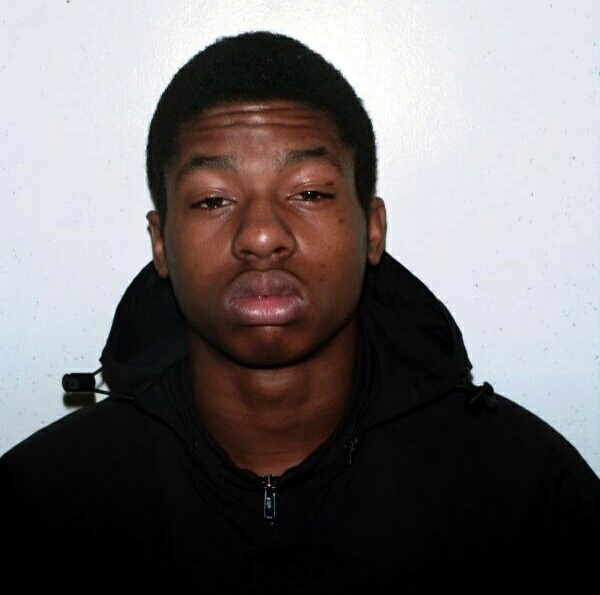 When a police officer blocked his path Diamond screamed: ‘I’m gonna pop, pop you’, making a gun shape with his fingers.The brothers were arrested within 24 hours.

Malasi stayed on the run until he was dragged from his room by a gang of vigilantes after he murdered Ruth and was so terrified he turned himself in.

At the flat police found black bin bag full of stolen handbags, £250 in banknotes and items of clothing covered in firearms discharge residue.

Seven silver bullets were discovered down the side of a sofa.Also recovered was the still unopened packet of Crawfords shortbread biscuits.

Malasi was convicted of murder and will spend a minimum of 30 years in prison before he is considered for release.

Odigie and the Babamuboni brothers were convicted of manslaughter and were all given indeterminate sentences for public protection.

The minimum term for each was set at 16 years.

Mr Justice Gross told them: ‘What you four did was evil.’