Cambridge-educated actuary Andrew Morris murdered a chef with a spear gun and a carving knife to punish the victim’s sister for dumping him.

Morris, 30, was a brilliant mathematician who landed a £120,000 a year job after university and believed himself superior to other people.

But when Michelle Stangroom finished with him he blamed her brother Henry, 21, a talented chef working at the Criterion restaurant.

Psychiatrists who examined him believe arrogant and selfish Morris wanted to hurt his former partner by murdering the young cook.

Before he killed Mr Stangroom, he sacrificed Michelle’s beloved pet hamster and filmed himself as he squeezed the poor animal to death in his cleched fist.

Morris attacked Mr Stangroom as he slept and fired a diver’s harpoon at his head.

He then repeatedly stabbed him in the chest with a kitchen knife before turning the speargun on himself.

HARPOON IN THE NECK 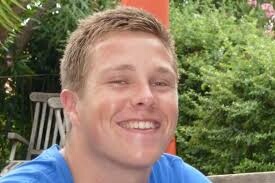 When police found Morris lying in the bath 18 hours later he had apparently attempted to slash his wrists and the harpoon was sticking from his neck.

Morris claimed he acted in self-defence when he was attacked by Mr Stangroom who had accused him of stalking his sister.

He also said he was mentally ill at the time after researching the defence on the internet, but the jury found him guilty of murder.

Morris sighed heavily in the dock of the Old Bailey after judge Wendy Joseph QC sentenced him to life imprisonment with a minimum of 23 years before parole.

The judge told him: ‘This was a deliberate, planned killing, planned well in advance amounting almost to an execution, on a man who at the time of the initial attack must have been asleep in his own bed.

‘The only motive raised is that you set out to kill Henry Stangroom because he was the dearly beloved brother of Michelle who had left you and because he either would not assist you in getting her back or was positively obstructing that possibility. 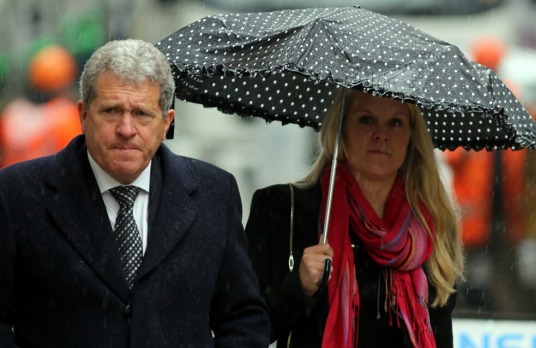 ‘I am quite satisfied that you have studied over and over again the papers in this case as you studied for your exams and that you have prepared a defence that sought to account for every facet of the Crown’s case, right down to a bloodied sock print.

‘What I have seen over the weeks of the trial were sustained attempts to manipulate the situation, most clearly by turning in the witness box and directly addressing Henry’s parents and sister as they sat in court.’

‘Nothing I do by way of sentence can make up in any way for the loss of their child.’

Mr Stangroom’s mother and father who have been in court for every day of the trial, sat silently as the sentence was passed.

The court heard Morris had a maths degree from Cambridge and his incredible ability with figures allowed him to complete his actuarial exams in three years instead of the normal six. He loved designer watches and powerful motorbikes and spent much of his salary on status symbols as he climbed up the ladder of risk management.

But beneath his professionalism he was a narcissist who thought many people were beneath him and could not believe any woman would have the audacity to reject him.

Ruth Owen, a former girlfriend, told how he would ruin her belongings whenever they had an argument.

He smashed up her car, wrecked an oil painting and even snatched a treasured ring from her finger to throw into a river. Morris became a father when he got another girlfriend Laura Teague pregnant, but abandoned her and his son and began his affair with Michelle, who he met when he was working for a company called Pensions First.

They moved into the flat in Lavender Sweep, Battersea in September 2012 and her brother moved in with them three months later.

DAYS OF WINE AND COKE AND LAUGHING GAS

All three were drug users and took cocaine and nitrous oxide. Morris was also suffering from depression and panic attacks and began taking more and more time off sick.

He was working for a company called LPC and was involved in a £200m deal with Goldman Sachs. But by May of 2012 he was spending most of his time lying around the flat watching daytime TV, snorting cocaine and eating food from the saucepan.

His jealous behaviour had now extended to Michelle and he destroyed a pair of Tiffany sunglasses he had bought her because she ‘abandoned him’ at a wedding. He later ripped a handbag he had given her in half, smashed an antique lamp that belonged to her grandmother and broke her crutches when she had a foot injury leaving her housebound.

PINNED DOWN BY THE MANIAC

Morris also threw her across the room and pinned her down with his hands over my nose and mouth. Michelle moved out and told him she would not see him again unless he dealt with his problems.

She also insisted he should delete the dozens of sex tapes he had made of her.Morris was so obsessed with taking pictures of Michelle he would even film her getting dressed in the morning.

He now turned his anger on to her brother, blaming him for the end of the affair. Mr Stangroom’s career almost stalled when he mowed down and killed man walking in the road as he drove home from a birthday party.

He continued three miles in a severely damaged car after the accident in Odiham, Hants apparently unaware he had hit Jack Bland, 19. Mr Stangroom was later given a suspended sentence for careless driving.

SPEAR GUN IN THE HEART

Before he killed Mr Stangroom, Morris researched ‘horror speargun accident’, ‘speargun in heart’ and ‘how to kill someone in their sleep,’ on the internet. 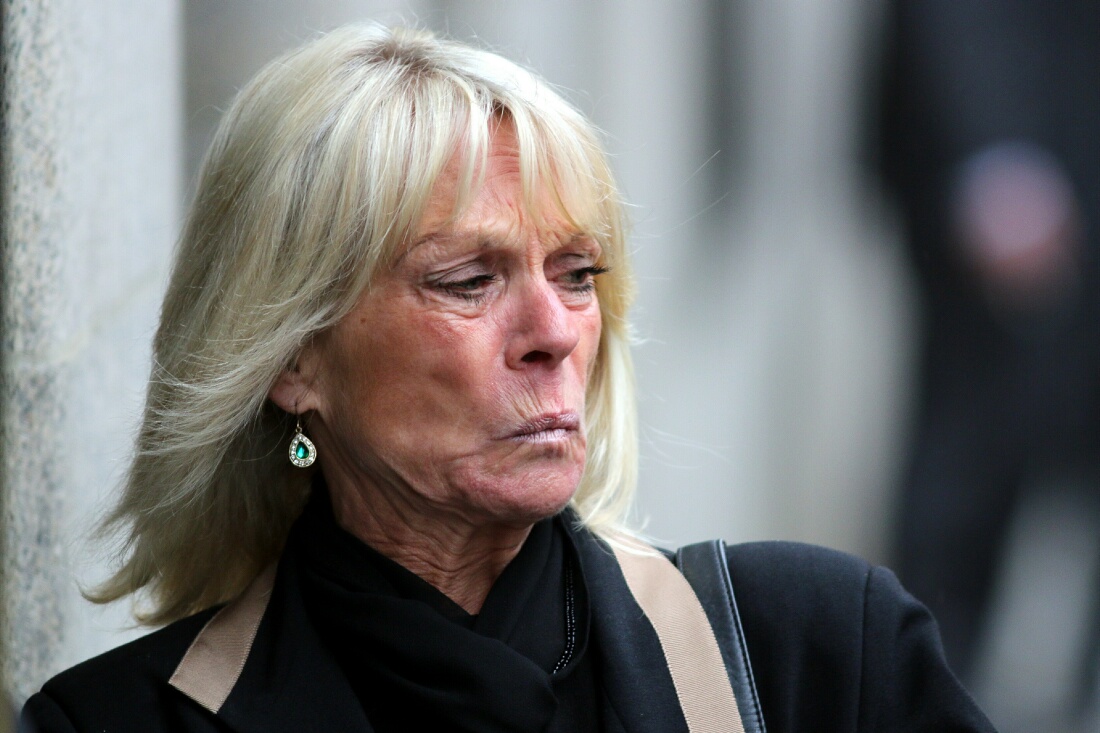 Convinced he could escape responsibility by feigning insanity, Morris crept into Mr Stangroom’s bedroom with the speargun and the knife. When the speargun failed to kill Mr Stangroom he repeatedly stabbed the chef in the chest, turning the bedroom into a bloodbath.

Morris did not call the police but lay in the bath after the apparent suicide attempt with his arms outstretched in a crucifixion position. Prosecutors claim he did not in fact intend to kill himself and knew he would be found by an estate agent who was due to call at the flat.

Morris had also repeatedly stabbed a fluffy duck he had bought for Michelle which she always slept with. On his phone and laptop computer they found many of the films he had made of his ex-girlfriend.

Her pet hamster was missing from its cage and the mystery was explained when detectives saw footage of Morris squeezing the dying animal in his fist until the animal’s eyes bulged from its sockets.

Morris ran a mental health defence hoping to see out a sentence at a hospital rather a prison. But his claims were rejected by top psychiatrist Dr Philip Joseph, who has examined the disturbed minds of some of the country’s most notorious killers.

Dr Joseph said: ‘When he feels rejected or jealous or his emotional needs are not met, he can respond with petulant, immature or aggressive behaviour.’

He said Morris was sane, but displayed ‘arrogance and narcissism and believes himself to be superior to others.’ Morris, of Lavender Sweep, Battersea, denied murder.