Stuart Harling was a loner who lived in a virtual world of ultra violent computer games and sick websites as he plotted his route to infamy as a serial killer.

The 19-year-old turned his back on his family and abandoned a career in accountancy as he immersed himself in a fantasy world which he turned into reality with the frenzied murder of Cheryl Moss, 32.

Harling would later tell psychiatrists he had dreamed of becoming a serial killer after watching a documentary on American multiple murder Richard Ramirez who claimed 13 victims in the Los Angeles area.

He had meticulously researched the work of other serial killers and became obsessed with weapons and violence.

Psychiatrist Anthony Payne revealed: ‘He seemed to want infamy. He wanted media attention where he was portrayed as the victim.’

Dr Philip Joseph, a leading consultant psychiatrist added: ‘I can’t think of a more dangerous teenager in the country.’

Harling had been a church altar boy and a promising pupil aged 11 at Campion Grammar School, Hornchurch, where he impressed teachers with an obvious academic talent. 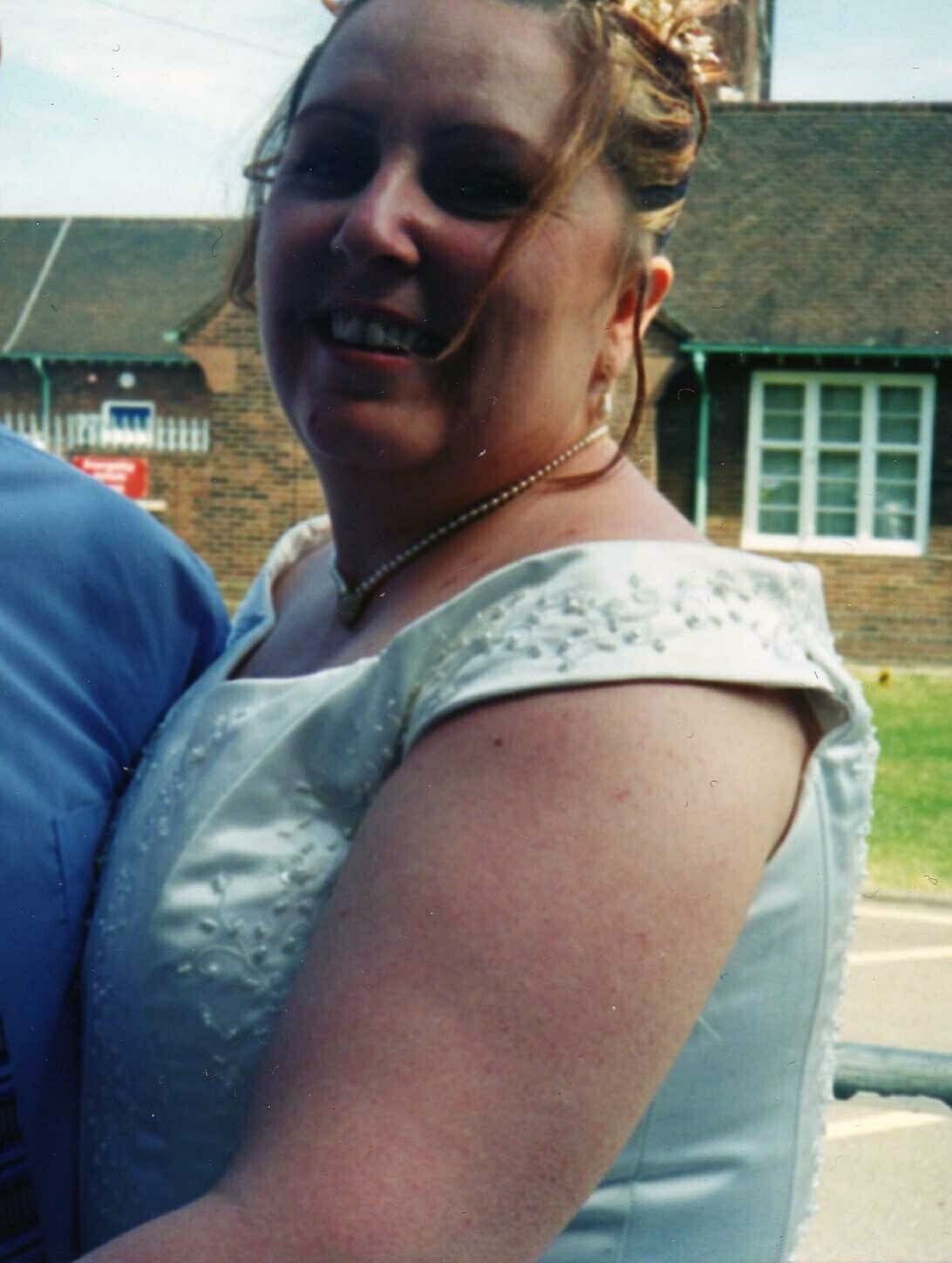 But they also noticed his ‘bizarre’ sense of humour and his problems interacting with other children.

DAYS AT THE CONSOLE

End of term reports demanded more concentration and contributions in class but soon Harling was skipping schoolwork and spending whole days at a time on his games console.

After leaving school at 16 Harling completed an accountancy course at Havering College but then cut himself off from family to fanticise about rape and torture in the solitude of his bedroom.

His Playstation games stacked up around him as he connected with the animated characters in a way he could never achieve with real people.

The collection included ‘Manhunt’ in which players score points for their most gruesome executions which are then replayed in a movie-style clip.

Earlier this month the game’s sequel, ‘Manhunt2’, became the first computer game to be banned in the UK for more than a decade.

Harling had been bullied at school and dreamed of staging a massacre like that at Colombine High School where he could pick off the children responsible.

He described another horrifying fantasy in storytitled ‘Murder at Upminster Bridge’ about the rape and murder of a black woman at a train station, which he saved in secret computer file

During the ten months before the killing he put together a ‘murderkit’  by buying items on Ebay including a hunting knife, leathergloves, sunglasses, Adidas jacket and witch’s wig.

The long walks he took alone inHornchurch Country Park, soon turned into to ‘dry-runs’ for murder as Harling revelled in the idea of becoming his town’s first serialkiller.

On April 6 last year, he put the plan into action.

Harling chose the first suitable victim he came across – the nurse who had popped outside for her usual cigarette break.

Mrs Moss had worked at the hospital for more than ten years and had been married to husband Peter for just 18 months.

It was her father Terence Ewart’s birthday and she was due to meet with family to celebrate later that day.

Wearing the wig and sunglasses and armed with a razor-sharp hunting knife, Harling stabbed Mrs Moss 73 times as he lost control in an ‘explosionof violence.’

He plunged the blade in to her face, back and arms with such force that one blow split open her skull.

Many of the injuries were inflicted as she lay on the ground, too badly injured to defend herself.

The teenage killer dumped his kit in the park nearby, leaving his victim to be found by her friends from the hospital and a woman out walking her dog.

Within an hour Harling was logging back on to the internet, desperate to see the first news flashes about the murder.

‘He murdered because he wanted to, for sexual or other gratification or perhaps to see what it was like to kill like so many of his heroes who he had clearly been researching,’ said prosecutor Brian Altman. 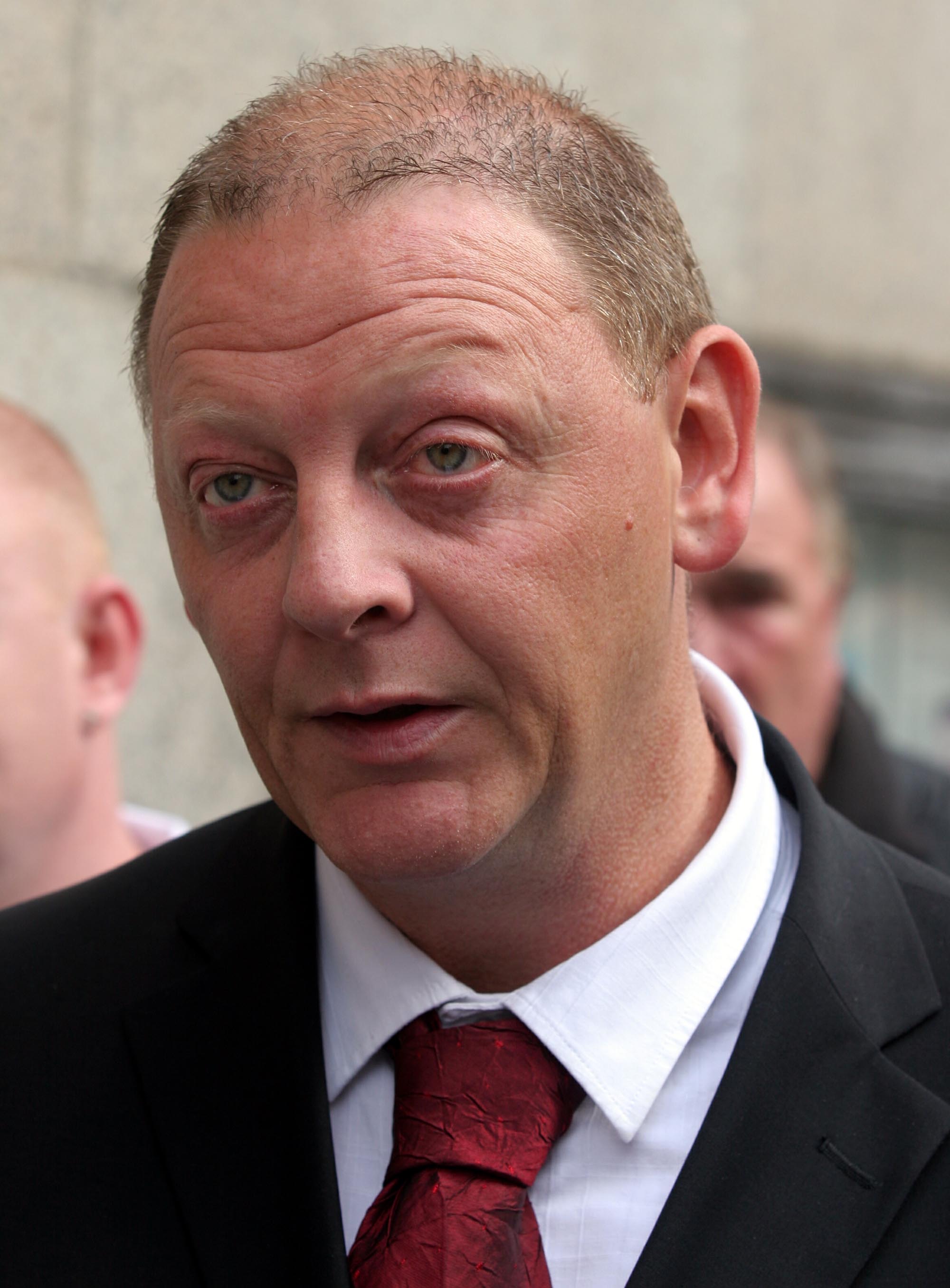 Harling had inadvertently left his address in the bloodied murder kit and police were soon at his door.

In prison before his trial Harling told an officer he killed Mrs Moss because he was ‘bored.’

Harling blamed his 16-year-old sister for ‘grassing’on him to police and during the trial ordered his parents not to watch proceedings from the public gallery.

He even managed to send a threatening letter to a 17-year-old witness who found his bag.

Harling made the bizarre claim in court he had murdered Mrs Moss as the first part of a plan to stage a coup in Equatorial Guinea.

He revealed he had felt nothing when he killed Mrs Moss, as if she was just another animation on a computer screen in one of his games.

JaiIing him for a minimumof 20 years Judge Brian Barker told him: ‘You have demonstrated to us that your destructive and deadly actions appear to have meant little to you.

‘Cheryl Moss had the misfortune to stumble across your path.’ 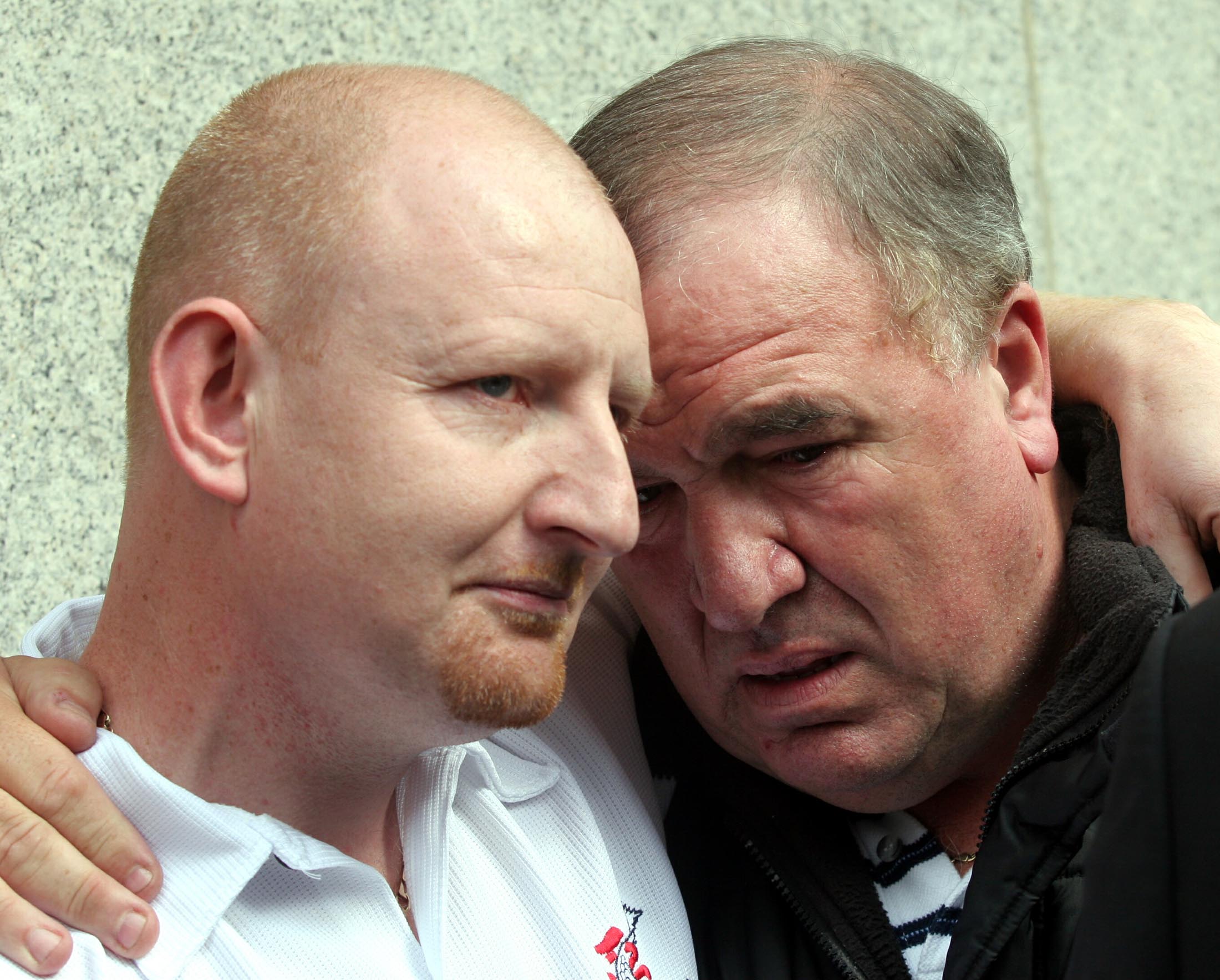 Outside court Mrs Moss’s devastated husband Peter, 43, said: ‘The brutality of Cheryl’s murder was very shocking. ‘This evil person should never be released.’